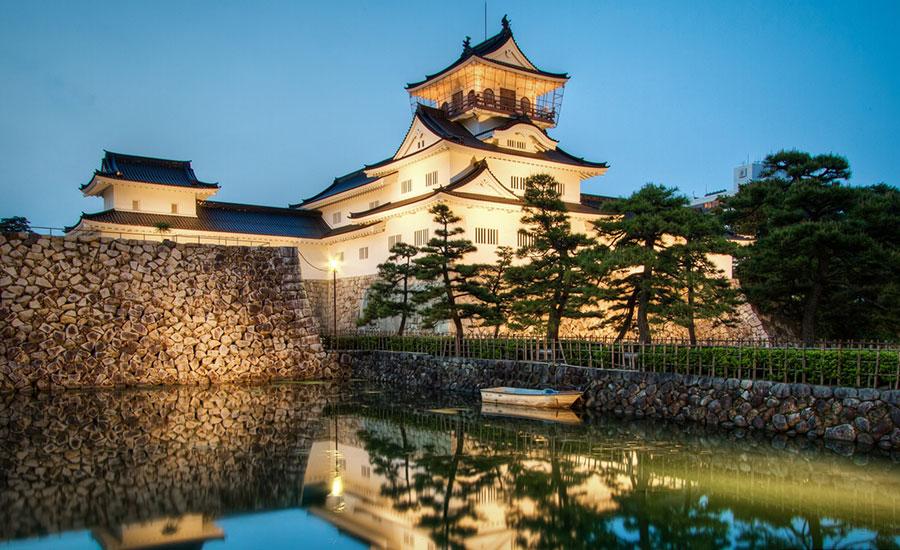 Travel is the very essence of living, which has one principal in exploring new places now and then. Going on to the same place again and again won't give you the same sense of satisfaction. So explore the rawness of Nature by exploring ts beauty in each and every aspect. Well talking about Himachal, there are various famous places that people have been rushing towards, like Shimla, Dharamshala, Manali. But there are few other places which are equally beautiful but are not that explored. One such place is the Land of the Gods," which is Kangra valley.

Now Kangra Tourism has taken a peak when people have come to know about the beautiful Kangra valley.Kangra valley is a district in Himachal Pradesh with Dharamshala as the administrative headquarters. The Valley encompasses the mighty Beas River running through the Valley. The place is also well known for the backdrop of the Dhauladar range, the beautiful ancient temples, and endless tea estates. You might have heard various naming of the Valley in the holy Hindu texts, present Kangra as 'Devbhumi' or Land of the Gods. This is the main reason that the Valley holds religious value s and is often called the land of God. It is a district that embraces Dharamshala and McleodGanj within its borders. Also, it is renowned for the beautiful tea plantations which it occupies that are located in Palampur and distances around, which lies 36 km away from Kangra city.

So make a plan to tour the very famous Kangra Valley. It is one of the various well-known valleys of lower Himalayas, Kangra Valley, which predominates at the southern end of the Dhauladhar Range. The terraced vineyards and lush green scenery give this purpose a selected hub among tourists. It is Located amid white spaces of the Dhauladhar Mountains, which offers for the supreme goal to reveal the beauty and mysteries of Nature. You will witness the scenic representations of the Valley. Its beautiful miniature paintings, adventure sports, forts, and temples, last but not least, the fantastic, hospitable Nature of the folks.

Kangra, the land of ancient Trigarta, occupying the lower Valley of the Beas and its tributaries, was in ancient times, one of the leading hill stations of Punjab and Himachal. With numerous names who've said to have held the ownership of the Fort, it has got quite some history in its account. With many years of Mughal ownership and, at last, being ruled by an Indian emperor, this place is a must-visit for any history enthusiast.

Places To Look For In Kangra Valley:

As we all know that the Valley is famous for its religious temples. the first renowned temple that you should visit in the Valley is the very famous  Jwala Devi temple, which is known for its eternal flame, which is lighting continuously for years without any known source of fuel. Indeed the magical presence of God. The temple has put the speculations of science into question.

Next up is another famous temple of the Valley who has its mention in the holy books. The very ancient Masroor cut rock temple, is a rock temple from the monolithic age. You will hear the temple name in the sacred book of Mahabharat. Witness the history of your country by visiting this temple.

Next up is the very famous Baijnath Temple, which is one of the several popular temples in Himachal Pradesh, worshipping Lord Shiva the 'God of Healing.' Baijnath or Vaidyanath is an avatar of the great Lord Shiva, and in this avatar, the glorious lord rids his followers of all problems and pain. This is the reason this temple holds final significance to all Lord Shiva followers and is one of the sacred temples of Lord Shiva. Also, the water of this temple is considered to be of medicinal value to remedy several illnesses and diseases. It is situated at a distance of only 16 km from Palampur.

I the overview of the beautiful Kangra valley, what comes in mind is the beautiful and scenic lake that is the Kareri Lake of Kangra. It resembles like a site known as Kumarwah Lake. It is a lightweight, freshwater lake that is dwelled in the south of the Dhauladhar range, about 9 kilometers to the northwest of Dharamshala, in the Kangra District of Himachal Pradesh. Located at an altitude of 2,934 meters above sea level. It is also a favorite trekking destination in the Dhauladhar range other than being a significant excursion performance. It has these fantastic colourful perennial flowers. Enjoy the more comfortable and more peaceful experience. 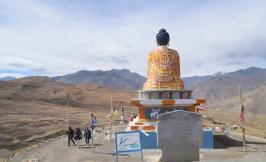 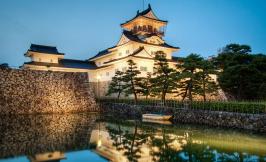